The Power of Corporate Earnings

Stocks stumbled across the globe last week as trade tensions continued to escalate. Despite rebounding somewhat on Friday, the S&P 500 experienced its first weekly loss in a month, and the Dow posted its worst week since March. The S&P 500 dropped 0.89% and the Dow lost 2.03%.  International Stocks gave back 0.98%, while U.S.

Stocks Up and Economic Signals Mixed

Submitted by RiverTree Advisors, LLC on May 29th, 2018

Geopolitical uncertainty affected stocks last week, as the historic summit between the U.S. and North Korea began to look less likely. On Thursday, May 24, President Trump announced that the summit was off, and stocks stumbled in reaction. The next day, Trump said the meeting might still occur next month, leaving investors questioning the eventual outcome.

Markets experienced significant declines last week. The S&P 500 lost 5.95% and the Dow dropped 5.66%. With these losses, all major domestic indexes had their worst weekly performance in more than 2 years. International Stocks also declined, giving back 2.64%.

Last week, the Presidents' Day holiday meant markets were only open for 4 trading days, and during that time, we received comparatively few economic reports. Nonetheless, major domestic stock indexes showed considerable volatility and posted losses for 3 straight days. By Friday, however, stocks rebounded and ended the week in positive territory.

U.S. stocks had an impressive week yet again, as each of the domestic indexes reached record highs and gained at least 2%. The S&P 500 added 2.23%, and the Dow increased 2.09%. International stocks joined the growth, adding 1.49%.

What We’re Grateful For This Year

Happy Thanksgiving from our team at RiverTree Advisors! We want to take a moment to thank you for being a part of our family. We sincerely appreciate the trust you place in our firm, and we take our responsibility to you and your family very seriously.

Now For Some Good News

If you watch the news, it can seem like the world is falling apart. Hurricanes Harvey and Irma, North Korea nuclear threat, refugee crisis, political wrangling. These are just a few of the recent events that have many of us worried about the world we live in.

Are You Affected by the Equifax Data Breach? 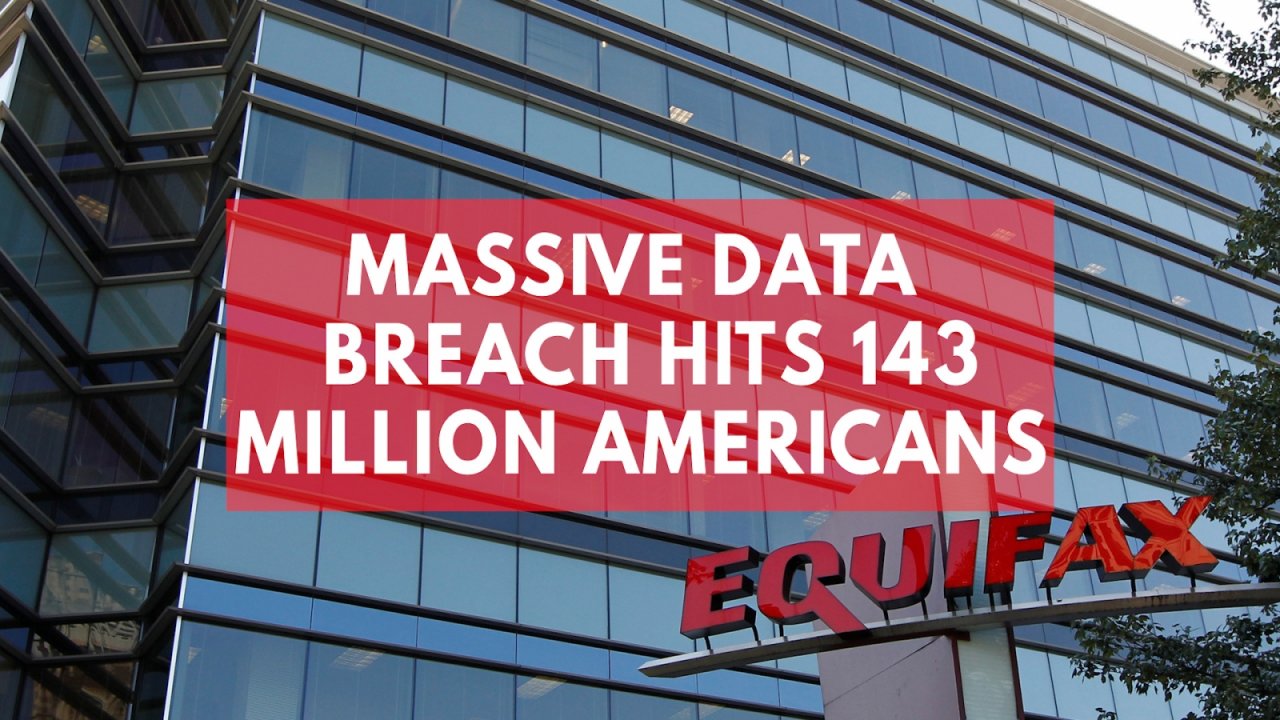 Here's What to Do

If you have a credit report (and most of us do), there's a good chance that you were one of the estimated 143 million Americans affected by the recent data breach at Equifax, one of the three largest American credit agencies. If you have been affected, it's important to be proactive to protect your credit and identity now.

You may have heard in the news that on June 9th, the Department of Labor issued new rules, which are expected to significantly impact how people save for retirement. The main goal of the DOL’s ruling is to protect investors from biased retirement advice.

Subscribe to our newsletter and get exclusive info straight to your inbox!